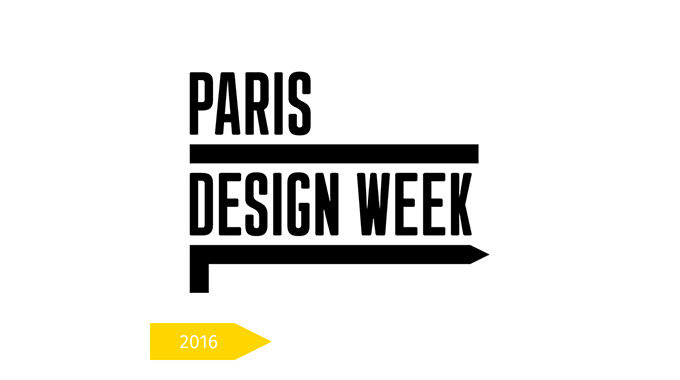 – From September 3 to 10, the Parisian public will discover young artists in the event Now the living room off the Paris Design Week, the City of Fashion and Design, 54 quai d’Austerlitz in Paris.
This very trendy space attracts an international audience looking for innovative products in the field of design.

– The exhibition Porcelain Coffee Cup, gathering the 3 contest winning projects as well as 5 pre-selected, visible far in the Limousin House will be installed and visible to Caféothèque of Paris, 52-54 rue de l’Hôtel city in the 4th district from 10 September. Recall that the Caféothèque was partner of the transaction with Porcelain Spirit and the City of Limoges.

At the beginning of summer, Esprit China had the great honor to receive the Golden Palm of the Committee France with a Merit Diploma and National Prestige Excellence under the French, as a symbol of the alliance between the tradition of Limoges porcelain and contemporary design creation in the regions.

This distinction will be an official presentation in Paris in late September but in October in Limoges.

Recall that the Committee of France was founded under the Fourth Republic and placed under the patronage of President Vincent Auriol and has always aimed to recognize and honor those who contribute to the prestige of France and its influence.

A distinction crowning work of more than 30 years of a very committed group in creative fields and enhancement of contemporary Limoges porcelain.

Christian Couty and Matthew Bussereau, respectively vice president and chairman will also be the guests of Christophe Zirnhet in the emission of France 3 Aquitaine New Tuesday morning, September 6 at 10 fortunes. They will discuss the current Porcelain Spirit and future plans of the association.

Sorry, this entry is only available in French.

Sorry, this entry is only available in French.